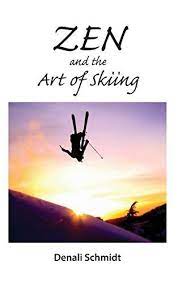 After winning USA national competitions in debate and speech while I attended public high school, I earned scholarships and graduated from Georgetown University School of Foreign Service in Washington, D.C.   As a student at GU, I was chosen for a number of special programs including being the first undergraduate and female in their initial field course in Psycho cybernetics.  I was the first female to win the Circumnavigator's travel grant, the first female to be on the debate team and part of the Philodemic society and one of only two females on the Judo team. Prior to graduation I gained my PADI Scuba diving certification and was awarded an AUIE fellowship for Tropical Terrestrial and Marine Biology field research and study in Central America.
​
​As part of the GU student government, I created, designed and garnered funding to launch the GUTS bus system providing free public transport for students, staff and faculty in surrounding areas and states. The Georgetown University Transportation System (GUTS) has expanded and is still operating today.

While working and travelling, I earned my Third Class Radio engineering license and a Diploma of Performing Arts from Circle-in-the-Square Theater School in New York City.   I was an AFTRA, SAG, AEA, BTA Union member, on the faculty of the National Shakespeare Conservatory and a member of the Michael Howard Studios, NYC.

In 1986, after returning from work in Australia, I was hired to work for San Jose Rep Theatre and San Jose/Cleveland ballet.  In California I met Martin Walter Schmidt, aka Marty, who was in the United States Air Force as a PJ  (Pararescueman) at the time.  We later married in Australia and our son Denali Martin Waldemar Schmidt was born in Macksville, NSW on April 27, 1988; and our daughter, Sequoia Patti Karanema Schmidt was born in Napier, New Zealand on January 1,1991. Contrary to what is written on some internet sites-we both decided on both our children's names.

Marty and I started his guiding business together officially in 1988.  We decided together to call it Marty Schmidt International Guiding (MSIG).  Marty guided the seven summits in various parts of the world and coordinated all the gear and logistics.  The administrative work for MSIG was my responsibility while working part time teaching, taking care of our children and our households; some of which were in rural areas off the grid.

In 1989, I met the Maori elder, Anglican minister and former chaplain for the 28th Maori Battalion - Te Mate - Wiremu Te Tau Huata and his wife Ybel-Te Mate-Ringahora Heni Ngakai Ybel Tomoana . They invited me to meet and then work for their son-Te Mate-Tama Huata at the Kahurangi National Maori Dance Theater based in Hastings, New Zealand.  As a result of my work, our family was granted New Zealand citizenship in 1994.  During this time I also completed my Waldorf/Steiner teacher training at Taruna College in Havelock North, New Zealand (1990).

In addition, I made a commitment to dance as a Sundancer (WiWang Wacipi) and pipe carrier on Lakota and Menominee reservations in the United States. I was part of these ceremonies for over a decade.

On Rosebud reservation, South Dakota I learned auricular acupuncture points techniques and protocol from "Doc" Ron Rosen starting in 1995.  In 1998, Doc Rosen and his son Ari Rosen came over to Australia to teach Aboriginal elders and health practitioners auricular acupuncture for post trauma reactions and de-tox.  Together we traveled to missions in New South Wales treating and training using this cost effective TCM protocol.
​
I continued work with the Aboriginal communities and in the TAFE (Technical and Further Education) system in the region concurrently with Link-Up Aboriginal Corporation-throughout intervening moves back to Texas, Colorado and New Zealand.  Marty continued with his own guiding throughout these years. We divorced in 2000 in Texas, USA.  In August 2001, I returned with our children to New Zealand.

In 2002, I received a scholarship to Massey University for my graduate degree in Education then continued with my studies in Traditional Chinese Medicine (TCM) under the direction of AM Olatunji at the New Zealand School of Acupuncture and TCM in Wellington.  I was invited to design courses and teach Auricular Acupuncture on the faculty after doing specialized clinical rotations at: Lincoln Hospital in the Bronx, New York, Ballymena clinic in Northern Ireland and a Tel Aviv hospital, Beer Ya'akov.  In Wellington, New Zealand I introduced a special clinical treatment program for refugees who came from Iraq, Sudan, Afghanistan, Ethiopia, Somalia and other countries in conflict, at the NZTCM campus clinic starting in 2005.

Since the end of 2006, I have worked in a number of countries in the fields of education, health, monitoring, evaluation, research and training. In 2011, I passed selection and finished training with the Human Terrain System.  I am certified as a Combat Analyst and Social Scientist with the US Army from Ft. Leavenworth, USA.

Over the years I taught in public, private and charter schools, served as Head of Special Needs departments, a High School Principal, Head of Department at University level, visiting Professor, Curriculum Designer, Program Coordinator, Team Leader, Training Specialist, Project Director, Education Specialist, Adviser to Ministries of Education and contractor to the US Department of State, Department of Defense, USAID, IREX, American Centers, British Council, American Councils, companies and NGOs such as:  Save the Children, Norwegian Refugee Council and Physicians for Human Rights. I have been fortunate to be selected for specialized training throughout my career and am grateful to all my trainers, mentors, leaders and advisers.

My son, Denali's senior high school project was consolidated into book form and titled:   "Zen and the Art of Skiing". It is published by his sister, Sequoia's publishing company Di Angelo Publications.  (see photo)

My daughter Sequoia Schmidt (sequoiaschmidt.com) has her own publishing business which is now international in scope.  Sequoia is known as an athlete in adventure sports including alpine climbing, snowboarding, skydiving and BASEjumping. Sequoia is married to John McEvoy an Irish citizen who lived in New Zealand and the USA. He is an international BASE jumper, trainer and owner of BASEgear in Twin Falls, Idaho.

​Denali graduated at the top of his class at California College of the Arts with a Bachelor of Fine Arts in Painting and Design in May 2013.

Tragically my son, Denali Schmidt was killed while helping his father climb K-2 in Pakistan. They were both killed in late July 2013.  Neither Denali nor his father's, (Marty Schmidt) bodies have been found.


Thank you for taking the time to read and view my site.  Please do not copy any photos or text without my direct permission. You may contact me at the addresses listed at the tab "Contact Jo Patti Munisteri".
Articles and Sites Online Referencing Jo Patti Munisteri
​
"Culturally Responsive Teaching" TTELT podcast 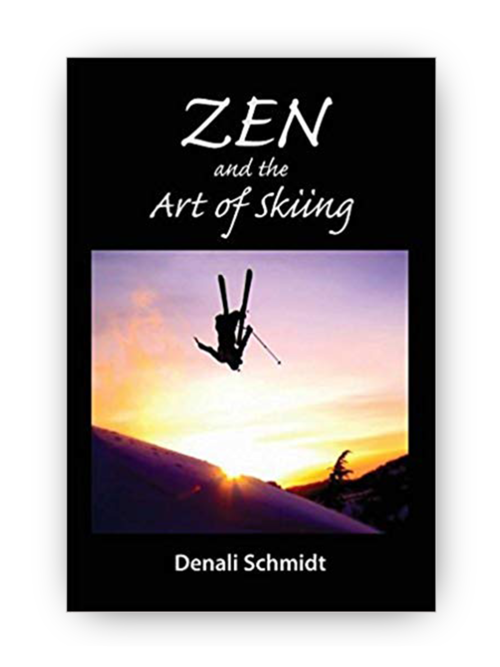